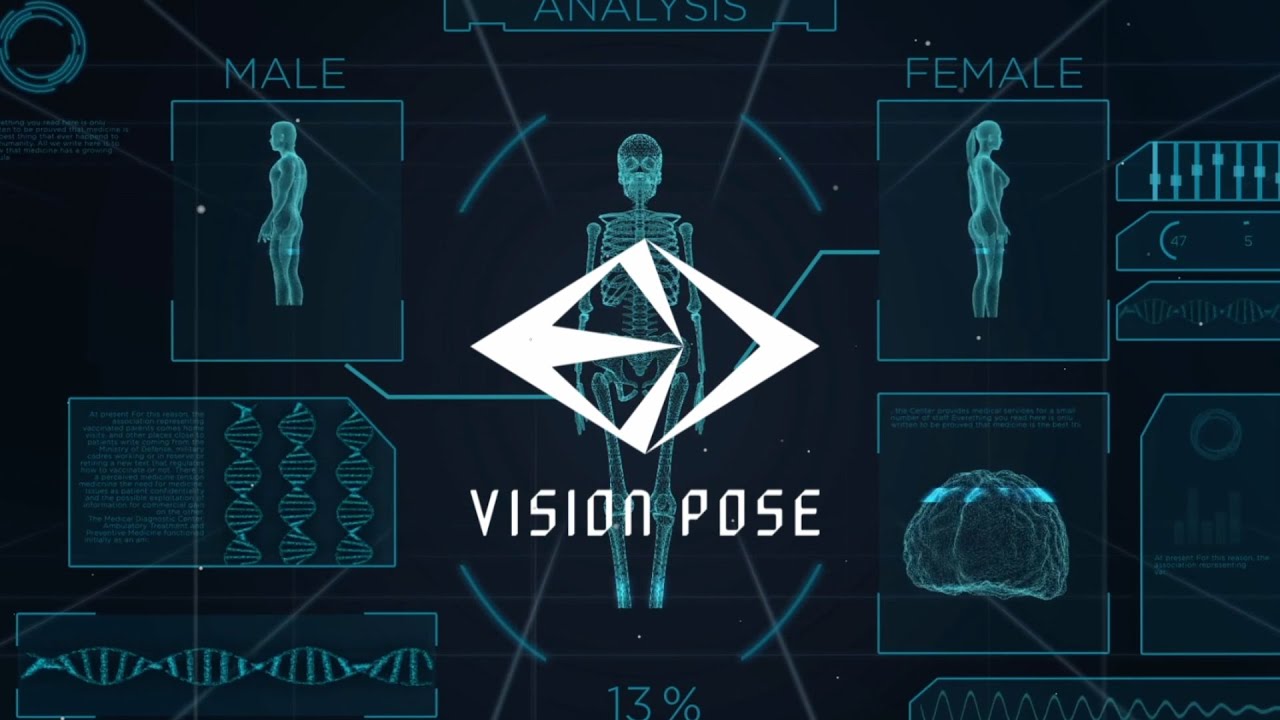 A new version of VP Analyzer, an application included in AI Pose Estimation Engine “VisionPose", that can detect skeletal information from video and still images, has been added to allow easy application through a graphical user interface.

Here is an image video of what the conventional command line version of VP Analyzer looks like:

As you can see, the previous version of VP Analyzer required the user to execute the app through the command line. The new GUI version allows the user to intuitively utilize the app and specify videos to be analyzed through drag & drop, as shown in the picture below. 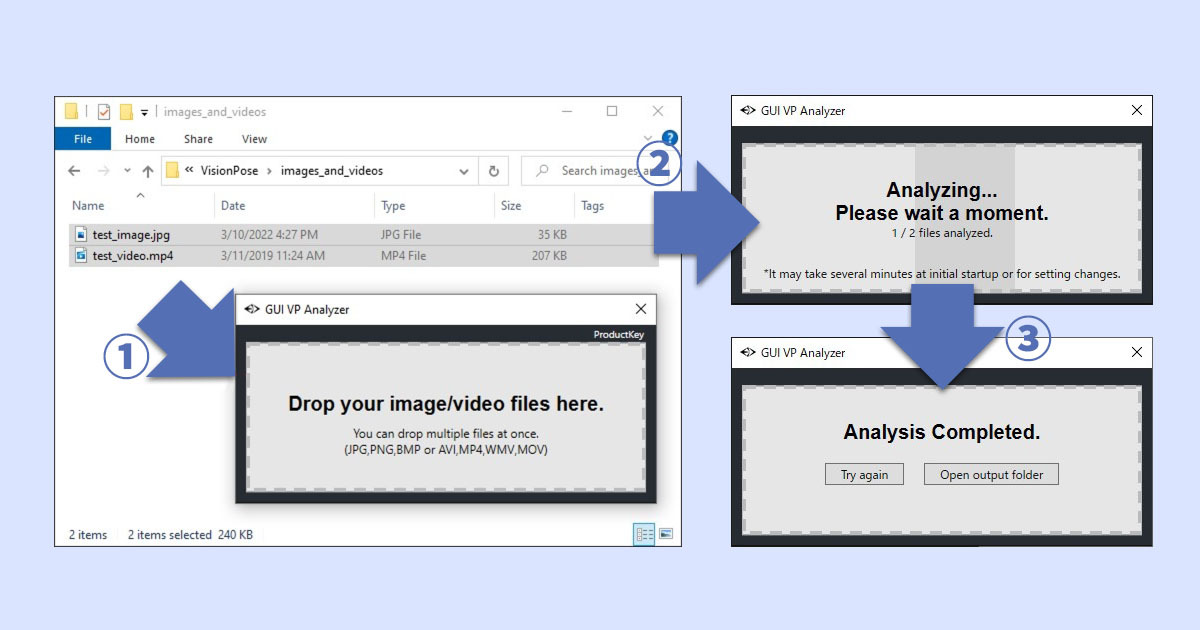 List of VisionPose SDK’s the GUI version of VP Analyzer has been added to:

*not included in VisionPose Standard for Linux

VisionPose is an AI pose estimation engine that detects human skeleton information on real-time videostream, still images and videos, without the need for markers or special equipment. The AI detects skeletal information of up to 30 keypoints of the human body, such as the knees, shoulders or nose. The SDK is bundled with two ready-to-use applications, and there are no usage restrictions. VisionPose Standard has been released for Windows C#, Windows C++ and Linux, and VisionPose Single3D for Windows Unity as of today.